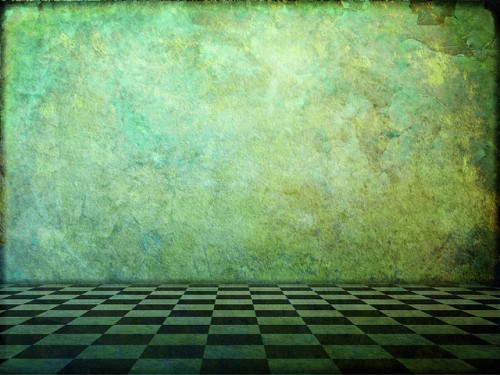 There are many more gruesome deaths in Green Room, but for some reason — I can’t explain why — the one that really got me was the machete to the throat. This poor sucker, whose red laces mark him out as a neo-Nazi redshirt, gets one shotgun blast away before being incapacitated by a mic stand. One of our heroes charges at him, blade in hand, and strikes one vicious blow to the left side of his neck. The shotgun falls to the floor, and as blood drains from the wound, his body follows.

A few seconds after the machete struck his flesh, I felt a pain in the exact same spot on my neck. Left side, about four inches across. The pain lingered through the rest of the film, through the drive home — through the rest of the night until I went to bed and fell asleep. As I write this, a full 24 hours after leaving the theatre, recollection of that scene brings the pain back. It’s the first time a film has provoked such a strong mirror neuron response in me.

But why that particular wounding? To a minor character, and in a comparatively minor fashion? I don’t know. That’s the sort of response Green Room wrings from you: visceral, unexpected, disorienting. It expertly builds and maintains tension, populates the screen with memorable and believable characters, and shows you the ‘how’ of what’s happening without muddying the waters with the ‘why’. It delivers the thrills you expect without pandering. It’s a genre classic.