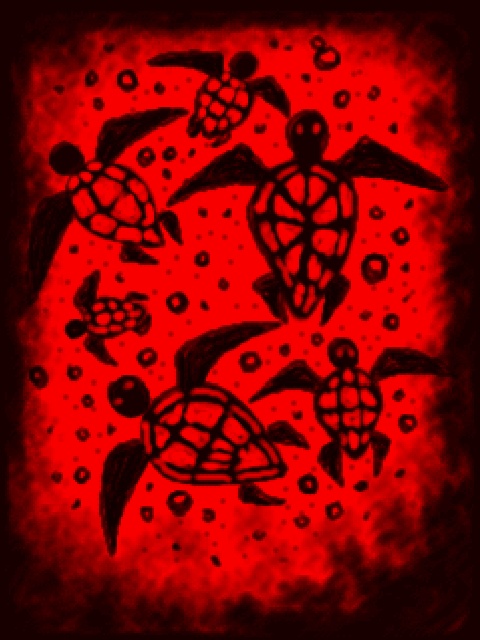 Here is a film that looks stunning, boldly limits itself (there is no dialogue) but still succeeds narratively and thematically, and tells a moving and memorable story.

A quarter of the way through, the protagonist flies into a rage and commits a surprisingly cruel act of violence. The other characters in the film forgive him for this, and he attempts to atone for what he has done.

But can you, the audience member, forgive him? Can you accept that act, or put it to the side, and enjoy the rest of the film on its own terms? Can you look at him go on living and loving without shaking your head and tutting?

I’m kind of on the fence, which probably means no, I can’t forgive him. Even though it’s all a fantasy, and even though I was genuinely touched by the lifelong love at the film’s core.

You should forget all this and just see it. It’s worth seeing. Then let me know what you think.

A study in disappointment: Tokyo Story (1953) 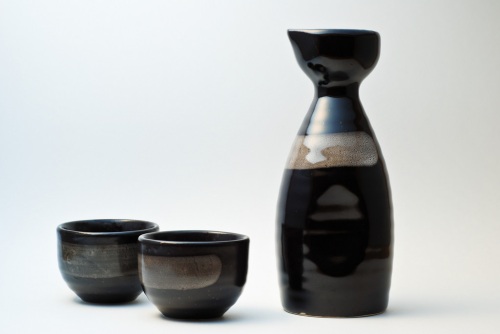 It is our nature to disappoint ourselves, and each other; to fall short of expectations, over and over, until we accept our flaws and lower the bar. We cannot bank on others to be there when we need them; to act nobly and selflessly in times of trial. Likewise, we cannot hold ourselves up as paragons of humanity because in the end, we all have a limit at which we give up and go back to looking out for ourselves. Everyone has to go back to work eventually.

So, there were three guys sitting next to each other in the front row. Two of them knew each other, the third was a stranger. For the first half hour or so, the older guy of the two who knew each other kept murmuring comments to his friend, and eventually, the third guy shushed him loudly. The older guy stopped murmuring and stared at the third guy, the guy he didn’t know, in what I judged to be a mixture of disbelief and rage. I readied myself to jump the row of seats and wade into the fight, but he calmed down and went back to watching the movie, and he didn’t talk again.

The classic, knockout, heartbreaker exchange in Tokyo Story comes near the end, between the naive and good-natured youngest sister and the ceaselessly graceful and understanding sister-in-law, who is ultimately the core of the film.

“Isn’t life disappointing?” says the younger sister.
“Yes, it is,” says the sister-in-law with a smile.

I waited for the subtly momentous emotional release of these lines throughout the film. I looked forward to the encapsulation of the entire film in Setsuko Hara’s beatific smile. And when they arrived, about half the audience laughed, including the guy right next to me.

I suppose it is kind of amusing, in an absurd way. The total acceptance of the sister-in-law is so at odds with our base nature that it seems unbelievable. And there’s the culture clash between 1950s Japan and 2010s NZ, one concerned with long working hours and emotional reserve, the other with mental health days and instant gratification.

And I suppose it was fitting that my expectations for that scene were disappointed by the reaction of my fellow cinema patrons.

I first saw Tokyo Story when I was 19 and didn’t really get it, though I could acknowledge how formally magnificent it was; a perfect technical expression of an artist’s vision within the limits of the medium. I’m now 31 and have a lot more first-hand knowledge of the various disappointments we are destined to experience, and of my own inherently flawed nature. The film’s central premise is therefore closer to my grasp, and exquisitely expressed in the writing, and by the actors, who perform their roles with a rare mix of functionality and precision.

This is a great film in every way.